In the aftermath of a personal tragedy, Harper retreats alone to the beautiful English countryside, hoping to find a place to heal. But someone or something from the surrounding woods appears to be stalking her. What begins as simmering dread becomes a fully-formed nightmare, inhabited by her darkest memories and fears. 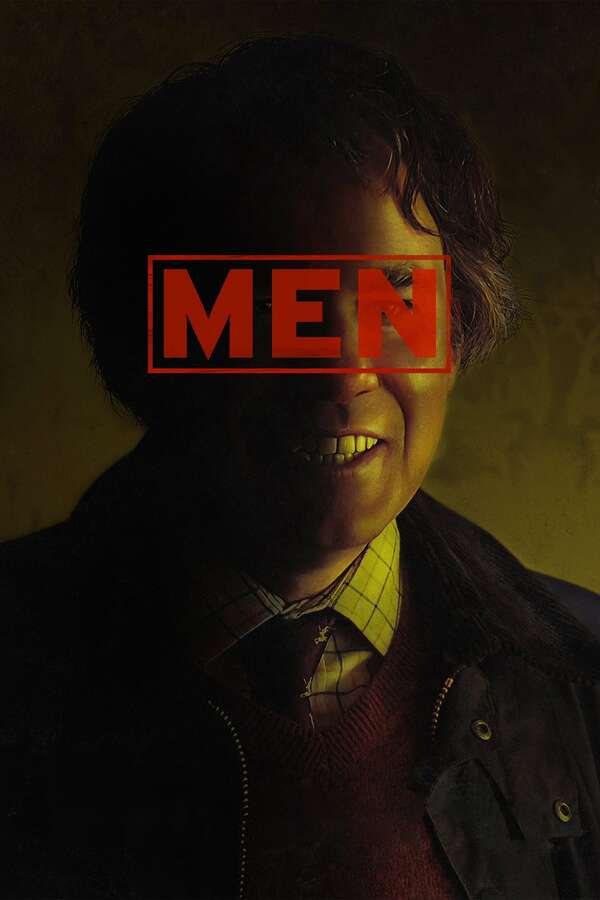 I have two theories about this film:

I’m leaning towards 2) and therefore the award for best performance in a terrible film goes to Jessie Buckley.

To be fair, I did like a lot of the visuals and the sound.

So, I have been reflecting on this a bit…

Wouldn’t it just have made WAY more sense for Rory to have played her husband as well? From that point on she literally sees every man as a version of him. The ghost/spirit/haunting part then plays out as it did. But then we get some apparent actual closure with “James” and we see the other Men at least partially return to normal? Like Geoffrey could suddenly be played by Steve Pemberton and come back to check on her? But then maybe make some more of his “problematic” comments and suddenly be “James” again?

Or even, at the very end, have Riley meet Geoffrey and “see” him as Steve Pemberton but have Harper still see him as Rory? That would at least confirm if the point of having Rory play everyone IS what I think it is…