Firemen brothers Brian and Stephen McCaffrey battle each other over past slights while trying to stop an arsonist with a diabolical agenda from torching Chicago. 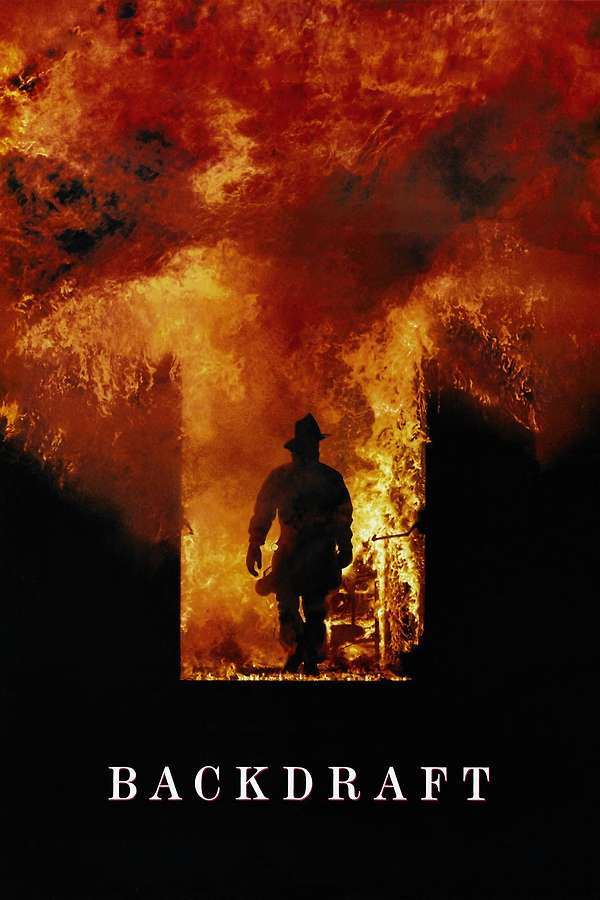 Unarguably the best film about fire fighters. I’m sure fire fighting has changed a great deal in thirty years but you still got to love them: you call, they come.

However, the “sex scene” might rival Top Gun’s in its unsexiness. Though I do like the shot of them riding the fire truck after. The soundtrack gets a bit cringe during the funeral too.

On the plus side, the effects are still amazing and everyone apart from Jennifer Jason Leigh is on at least decent form. Although  Donald Sutherland is a bit hammy, and doesn’t scary me quite as much as he did when I was a kid, Ronald Bartel is still a terrifying character.