A thriller that revolves around the key people at an investment bank over a 24-hour period during the early stages of the financial crisis. 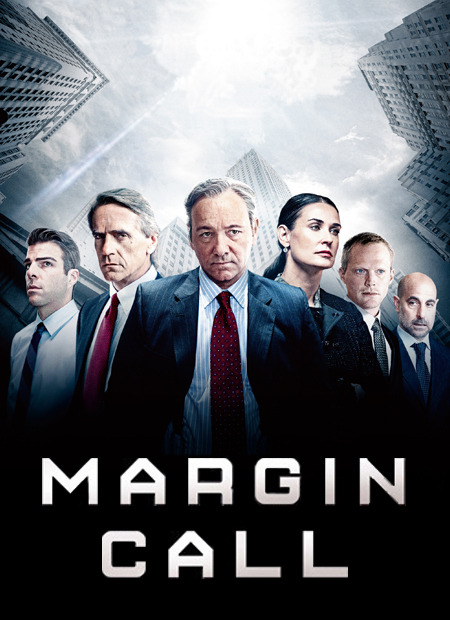 Disgraced, accused sex offender in the lead aside…

Still think this holds up well on a repeat  watch. In a similar way to The Big Short, it doesn’t really matter if you don’t understand what has technically gone wrong at this particular firm. The responses and emotions of the characters tell you everything you need to know, which is a testament to the quality of the acting. For a film that mostly involves talking in offices it fairly zips along. There is some neat work going on with the sound too.

The one niggle I have is that Demi Moore’s character isn’t overtly absolved, having been set up very early on as a “cunt”. And since she is one of only three women in the whole thing, it does feel a bit like women are taking the lion’s share of the blame here.

However, it’s mentioned that Cohen, and Tuld himself, have tacitly endorsed the position, and therefore ignored any concerns she raised. She is hardly solely to blame.

The movie ends on notes of self-justification and evaluations of the worth of “banking” to humanity. Closer to the crash this felt like a fairly open mockery of banking attitudes and that we were being invited to laugh at their hubris. Now I’m not so sure.